Character development, a pretty obvious thing for an author to cover on his blog right?  Absolutely!  In my years of writing I’ve realized that all writers, especially me, encounter something terrible:  The Dreaded Writer’s block.

As time went on I realized that while true, I didn’t know where to take the novel, or how to handle a certain story arc, etc. it wasn’t because of the plot.  It was because I forgot one extremely important thing about novels or any other kind of fiction writing in general.

Your novel is simply a story about about people!  Fictional people, yes, but people all the same.  Every single time I’ve run into a problem on the angle to take the story I have developed the habit of sitting back and asking myself one very important question.

WWMCD?  Spelled out, what would my characters do?

Once I ask myself that question, the answers come easily for one reason.

Before I even start writing the story, I always clearly flesh out my characters.  While other things come to me as I’m writing the novel, I always fully develop these four pieces.

1.  Vital information — Who is this person?

Kind of obvious right?  Of course it is, what isn’t obvious is how this ties into story development.  As an example I’m going to use the main character from my impending book No Rest for the Wicked, Nico.  I won’t write my notes verbatim, but I will give you the broad strokes:

Besides a quick physical description for someone to give to the police, what else does that provide?

Think about it like this.  These are all things you can use to not only increase the characterization of the protagonist, but also it gives the other character’s something to react to.  What if a female character in your book likes tall and broad men?  What if they don’t like guys with blue eyes?  What does his age say about his maturity?  Is he an immature young man in his early twenties, or is he really forty years old in his head?

With that clearer image in your head, it can guide you to the answers about not only how your protagonist will act, but how people will react to him.

2. Personal History — What is this person?

This is a window into how the main character thinks.  While the previous section guides the writer in areas of what the character will react to, this explains how.  Again using the same example of Nico:

Besides a proclivity to alcohol what does that tell you about Nico?  It tells me that he’s been raised by people who think a lot more old school than most.  The old countries his parents came from influence him culturally, socially, and intellectually.  Chances are, he doesn’t think like your average early twenties American male.

With that snippet, not only is it a good way to set characters apart, but an excellent device for a development of a burgeoning relationship.  With the right amount of creativity, you can use just that one device for any type of character and story development.

Where are the other two you ask?  Sorry about that, as I wrote this post initially I realized that it was running far too long and decided to break it up into pieces.  You can find the second part here in about a week or so.

Before I sign off I’m curious if you all agree, disagree, think I’m a moron?  Did I miss something you think is equally or more important?  Let me know in the comments below. 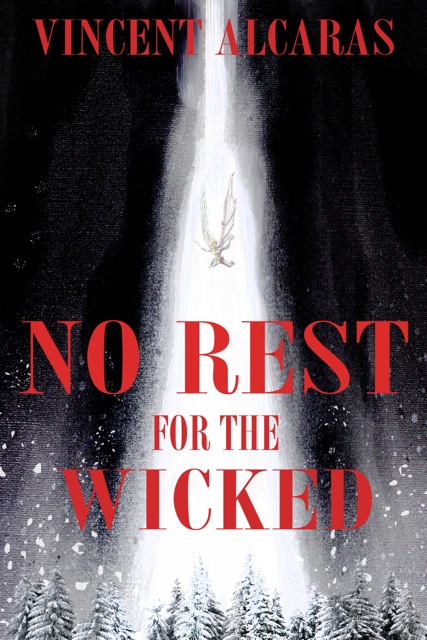